Once a month our “Ask a Master Gardener” talk focuses on seeds. This week, Cathy Christie describes seed potatoes vs potato seeds in a look at this important food crop and the science of crop reproduction.

The Origin of the Potato

In the wild, there are over 150 known species of potato, which originated and were first cultivated in the Peruvian Andes. 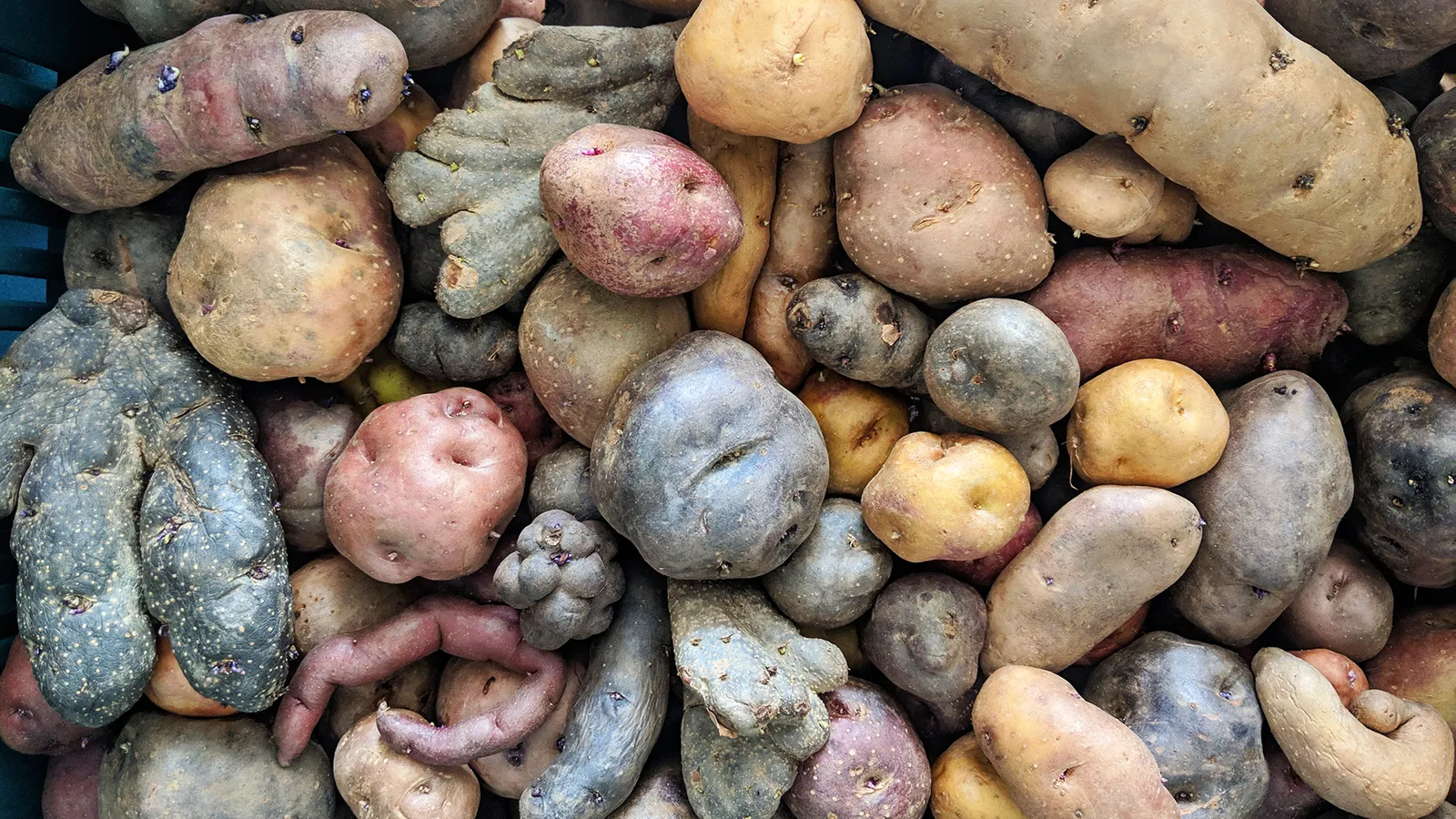 Once the potato was “discovered” by Spanish explorers, it was exported to many parts of the world and is today the world’s 5th most important food crop. In Ireland, it thrived, at least initially, in the poor soils of the region. It was an agent of change, as the population was able to feed themselves and support an increasing family size. Sadly, the perils of a monoculture and lack of genetic diversity became apparent when potatoes became infected with a late blight caused by Phytopthora infestans, causing widespread crop failure and ultimately the great Irish Famine. 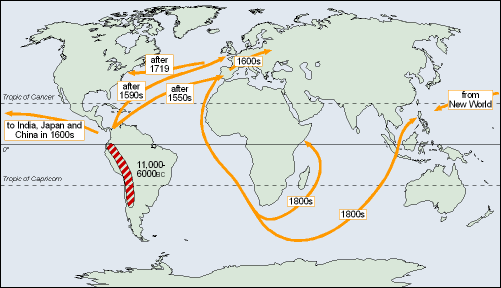 The potato, although it grows underground, is a modification of the plant’s stem – the end of the stolon (stem) develops into an enlarged storage organ, which we refer to as the tuber. These plants undergo asexual reproduction, that is, the potatoes grown by sowing a “seed potato” are clones of the parent plant. Saving some of the previous year’s crop for planting out in the subsequent year will result in a potato that is genetically identical to the original.

So, What Are Potato Seeds?

A second means of reproduction occurs when potato flowers are fertilized by any other potato variety, via pollination.  Under the right conditions a small green berry will form, often unobtrusive unless you are looking for it! The berry contains tiny seeds, which when planted, will result in a potato that is genetically different from the parent. This is referred to as sexual reproduction and is the method by which potato breeders develop unique new varieties of potato. If you want to give this a try in your home garden, note that seeds planted will not produce tubers in the first year, but should do so in the second year.

As a result of selective breeding in a single domesticated species over thousands of years, there are now more than 5000 different varieties, although only a few types are usually found in our grocery store aisles!

Fifty five years ago, the well known Yukon Gold potato was created in this manner, at the University of Guelph. The golden flesh was appealing to farmers who had grown similar varieties in their native Holland.

Tips for the Home Gardener

Cathy provided the following tips for the home gardener…..

And then, sit back and enjoy your bounty! 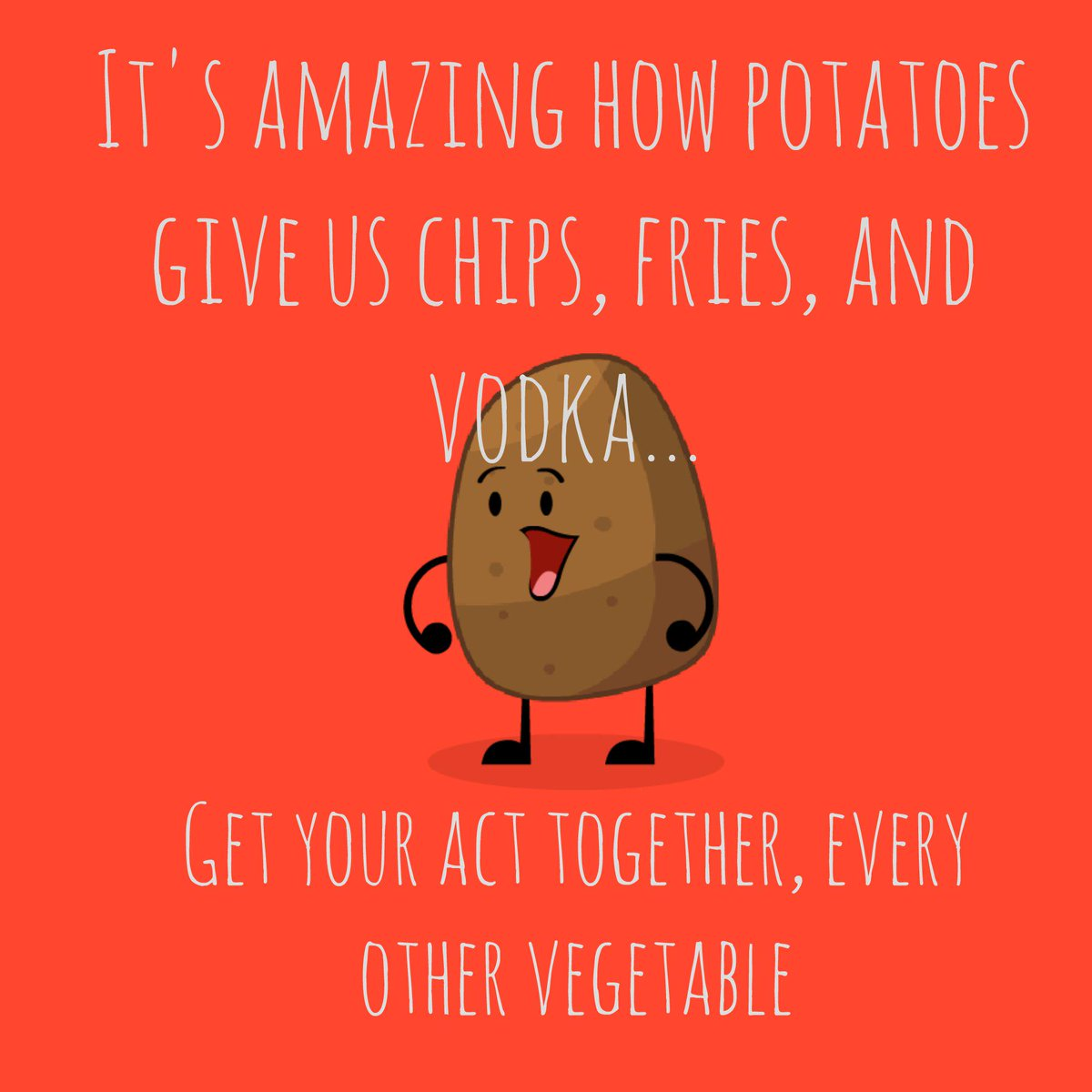